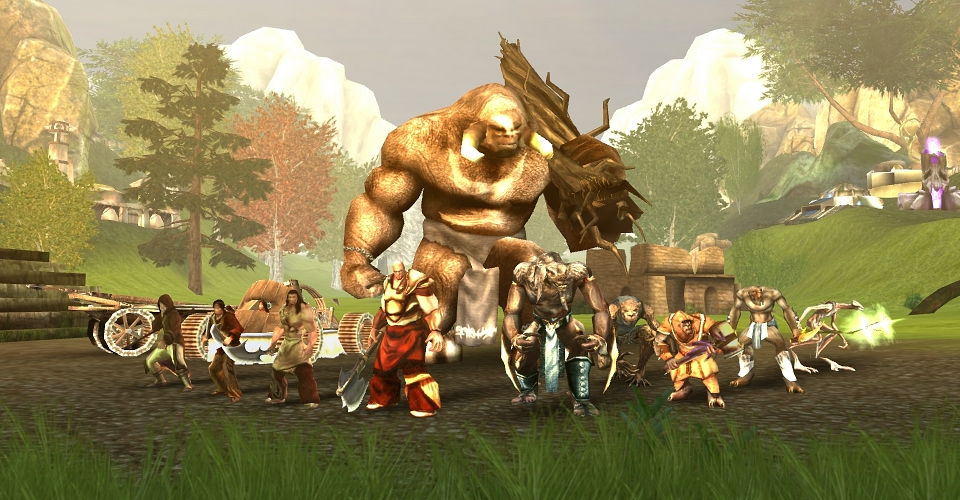 Savage: The Battle for Newerth was originally released by S2 Games in 2003. These guys have since made other games like Savage 2, Heroes of Newerth, Strife and Savage: Ressurection. In 2018 S2 Games was quietly closed. Today in 2020 only Heroes of Newerth, now maintained by Frostburn Studios, and Savage: The Battle for Newerth (Savage XR), maintained by our Newerth Team, are still being played.

From 2005 to 2007 the game was improved by the SEP/SFE team, including notably the legendary "Uttar" and "WhiteDwarf". The roots for Savage XR were set with the foundation of Newerth.com in 2006, stemming from the competitive clan website of "Evolved" and its forum community named "The EvO Community". The administrators of "Evolved" found it difficult to get people to contribute to their community because of the inter-clan rivalry and the competitive nature of Savage. These limitations were thus overcome by founding Newerth.com, which soon became the home of the whole Savage Community. In 2007 Newerth acquired the source code for Savage: The Battle for Newerth and announced its continued development with Savage XR.


Over the years, other people have helped the team. Their contribution has not been forgotten:

- Father of Shading in XR